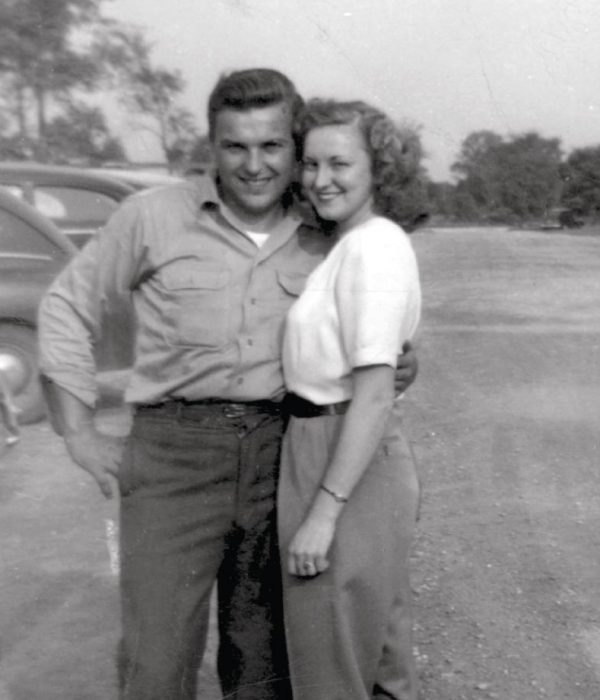 Born in Windber, Pennsylvania in 1923, John grew up on the farm and worked as a coal miner. Later he enlisted in the Navy and fought in WWII. After the war, he and a buddy, Andy, wanted to move from Pennsylvania but had trouble deciding where to live. John wanted to go to Cleveland and Andy wanted to go to Detroit. They flipped a coin and John lost so they both headed to Detroit.

The friends moved to the Motor City and John got a job working in a tool and die shop. While working at the factory he lived in a rented room from the Jesswein family in Madison Heights. One of the Jesswein daughters, Iola, who worked as a secretary, soon noticed John and thought he would be perfect for her girlfriend Marge. After months of John and Iola being good friends, they began dating (poor Marge!) and became engaged and married in 1947.

At the factory, John saw many men getting laid off after being employed there 10 to 20 years. He felt he wanted to be more in control of his destiny and his solution to that was to become self-employed. An opportunity presented itself in the form of an ice cream shop in Lexington, Michigan. After years of success in the frozen custard business, the Sobeck’s then decided they wanted a less seasonal endeavor.

In 1956 John first experienced Broasted chicken. The second he tasted it, he knew he could make something with this new technology. On June 6, 1956, after only 41 days of construction, John and Iola opened their first Chicken Shack in Royal Oak, Michigan. Their customers liked the food so much that the Sobeck’s couldn’t keep up with the demand and had to purchase more Broasters to handle their expanding business!

Over the years John experimented with and developed many secret recipes, marinades and sauces that have been passed down through the generations. From his award-winning baby back ribs, to his hand cut “Shack Potatoes” and homemade cole slaw, John created many new, unique Chicken Shack items that are fan favorites.

Today, there are four generations of Sobeck’s working to keep Chicken Shack the best tasting food in America and to carry out John and Iola’s legacy of great customer service. 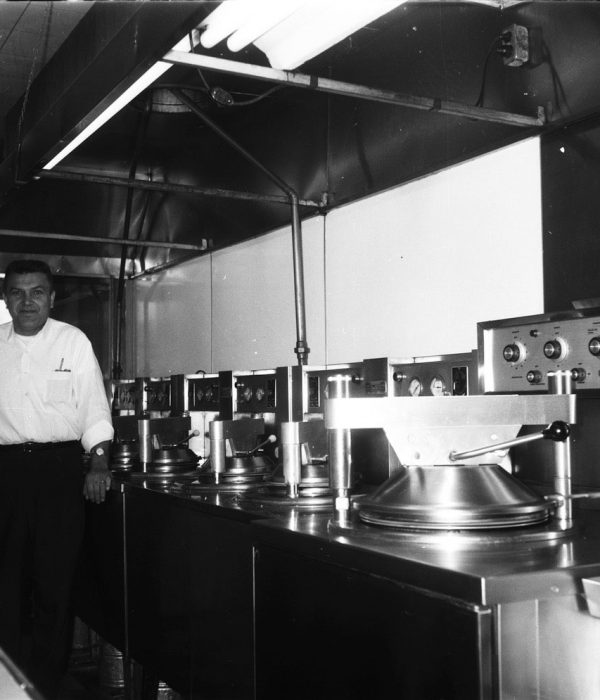